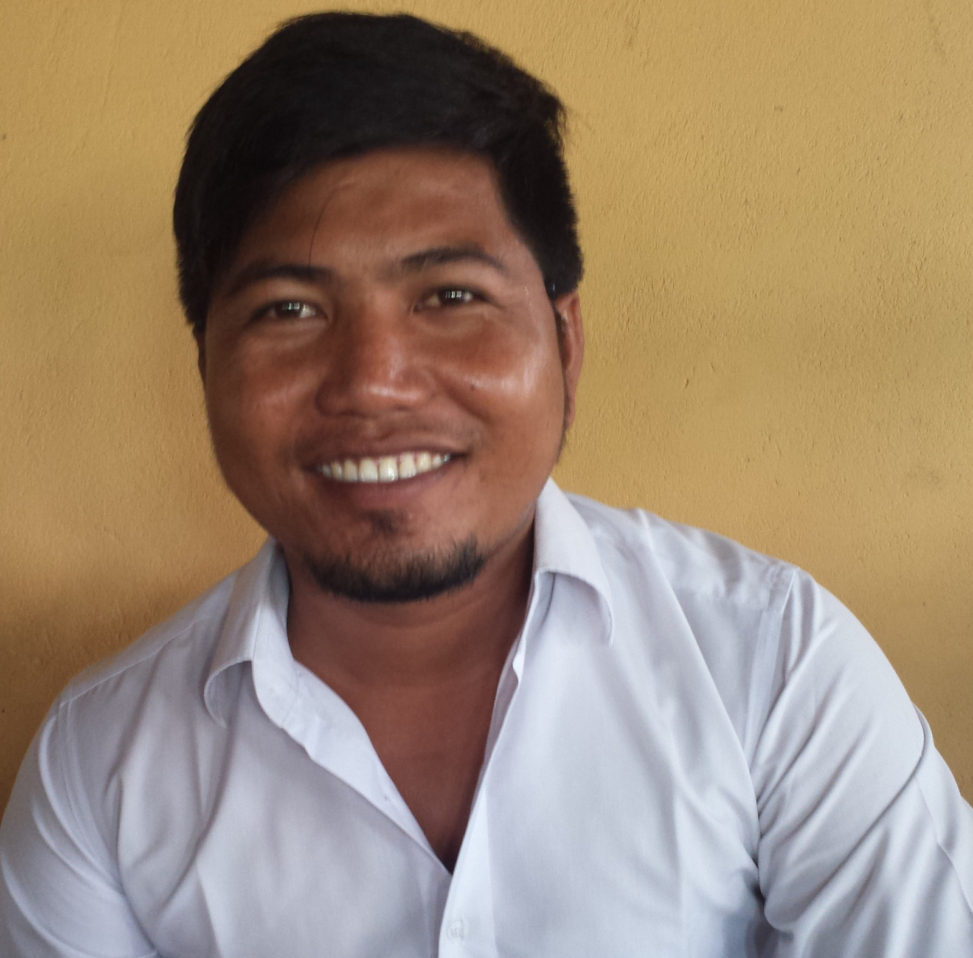 The Good, the Bad and the Handsome

This man is a ridiculously photogenic Cambodian Tuk Tuk driver. This puts him in a special class, as Cambodian Tuk Tuks are the most elegant. In Thailand they remind me of that tracked vehicle from Saving Private Ryan. Whereas in Cambodia they’re a carriage pulled by scooter. Usually a trip in Phnom Penh costs $2 or $3, however, on the day I took this picture I paid $15 because we were leaving the city limits.

My driver picked me up at 8 am and we drove to the Choeung Ek killing field. That the 8,895 bodies discovered there represent only 0.0004% of the people killed (estimated) under the Khmer Rouge regime is saddening.

After seeing this testament to human cruelty I sat down for lunch, took a picture of the smiling driver and left. While gruesome, the Choeung Ek killing field was less striking than Auschwitz. Seeing thousands of pounds of stacked human hair did something to me. However, like the hair, there was one detail that stood out. I learned that forty years ago, more Cambodians were killed with a hammer than Americans were murdered in World War One.

*The man in the picture was not my Tuk Tuk driver. That pleasure belongs to this awesome fellow.