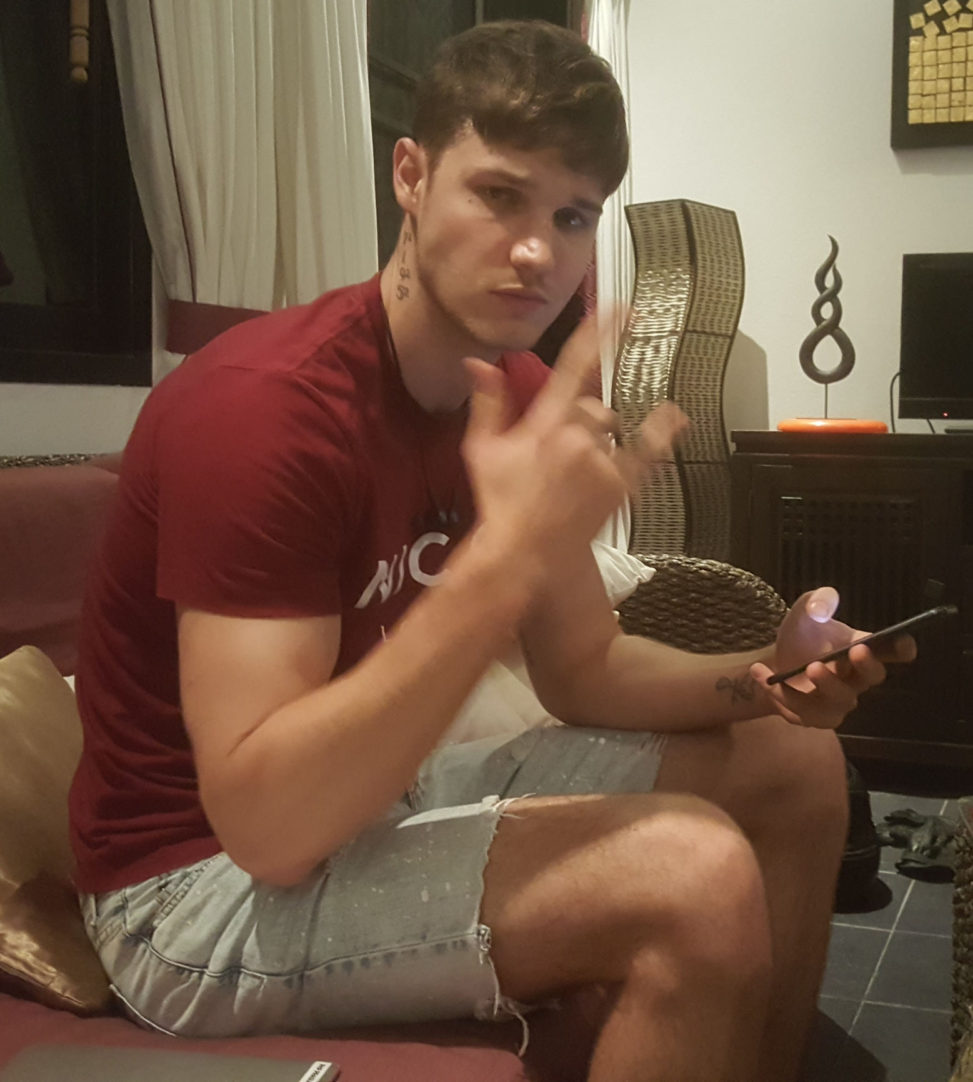 I met Joseph when he came over to use our WiFi. He brought some thank-you-beer and we kickstarted the night. Later, at the bar, Omri asked,

So Joseph, what is it with your country. What’s the strange thing about the Czech Republic?

What do you mean?

I knew where this was headed and took over. You know, like what’s the stereotype about the Czech Republic. Michael is from Germany so he’s obviously a Nazi. Omri is from Israel so he’s Jewish and loves money. I’m from America where everyone is fat and stupid. What’s up with the people in the Czech Republic?

It took him a second, then he replied. We don’t smile.